Funny In A Dark Place

It’s easy to laugh when life is wonderful. What about those other times?

A few days after my dad died I was in the office of the funeral director alongside my three brothers. We wanted to cremate dad, but gramma wanted to bury her son and we were not going to deny her anything. So as we sat there looking at catalogs of caskets and floral arrangements we were all pretty somber. Then the sweet little funeral director left us to talk amongst ourselves so we might come to a decision about what we want for dad’s funeral. We sat there awhile just numb. This was our dad we were burying. He was our hero. He was our compass, our true north, our measure of a man, our everything. We were feeble as we sat there mindlessly thumbing through page after page.

Then I had a thought. A thought I should have held onto a little bit instead of shooting it out of my piehole as it came to me.

“What if we cut dad in half and cremate one half and bury the other half?!” Fuck. I just took the worst moment in my father’s sons lives and made it worse.

In walks the sweet little old lady funeral director. Without acknowledging her, my brother Carlos looks at me and says “do we cut him at the waist and cremate his legs or should we start at the top and cut down?”

Insane laughter. When I say insane, I mean the kind brings tears, stomach pains, and fear in those who don’t get the joke. Fear was all over the sweet little funeral director’s face as she slowly backed out of the room and left us to our insanity.

That’s what I call finding the funny in a dark place. Sometimes it works, other times people look at me like I’m an asshole.

I may never have sex again. But she laughed. Mostly because she gets me (which makes her as twisted as I am). But you probably thought “what a dick!” when you read that. And you are mostly right, Spicolli.


Last August my grandmother was diagnosed with breast cancer. The caretaking responsibility fell to me. Through the process I realized that maybe this twisted comedic sensibility – this gift – is a genetic trait. Here was this tiny woman losing a large part of what defines her femininity (her words, not mine). Through it all she not only found a way to laugh, but a way to laugh at my expense.

Why is that important, Rudy?

I’m getting to it.

The day of her surgery she was sitting up in her bed waiting for them to take her back. We were alone and she told me, my surgeon loves you. He said if he were single he would marry you. I laughed. I gave him your number.


How do you know? Have you ever tried?

I was trapped. All I could do was take the pillow and push it down over her face.

My gramma and my wife are both cancer free now. Gramma is back to being the feisty woman who spoiled me rotten as a boy. My wife is sitting on the couch in stiches (literally) and on pain meds as she recovers from surgery, but the worst is over.

There is something truly empowering about laughter. Life is going to throw things at us all – painful things. And no, not everything is a joke – I understand that. I also understand that once you can laugh at the monster under your bed he stops being scary. 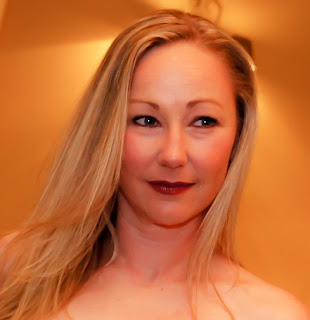 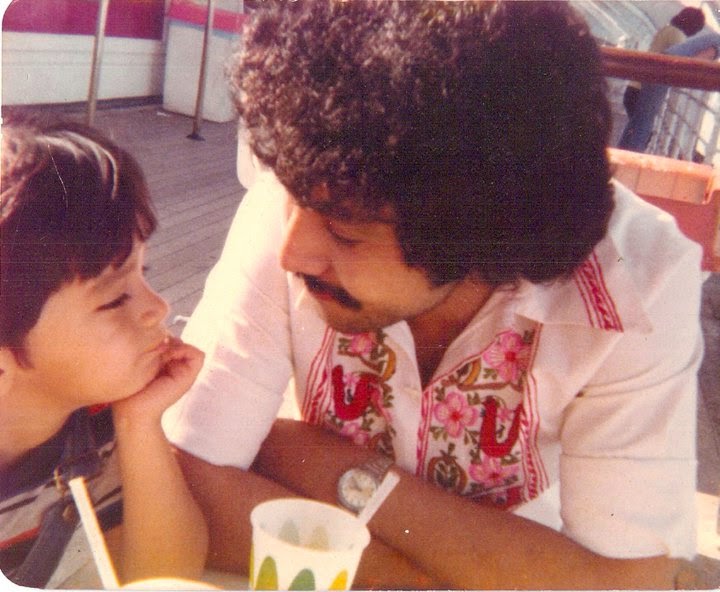 All The Pretty Boys

say hi, or whatever